A rare strain of swine flu has been detected in Canada, health authorities reported on Wednesday.

The H1N2 virus is not uncommon in pigs but the case detected in the western province of Alberta was Canada's first instance of human infection.

Local and national health experts were working together to investigate the infection and to verify that it has not spread, according to Dr Theresa Tam, Canada's chief public health officer.

“This is a rare type of flu in humans, typically acquired from exposure to infected pigs and not known to spread easily from human to human,” Dr Tam said in a statement.

Dr Tam stressed that the virus “is not linked to Covid-19 and it is not a foodborne illness", meaning that it cannot be spread through eating pork. 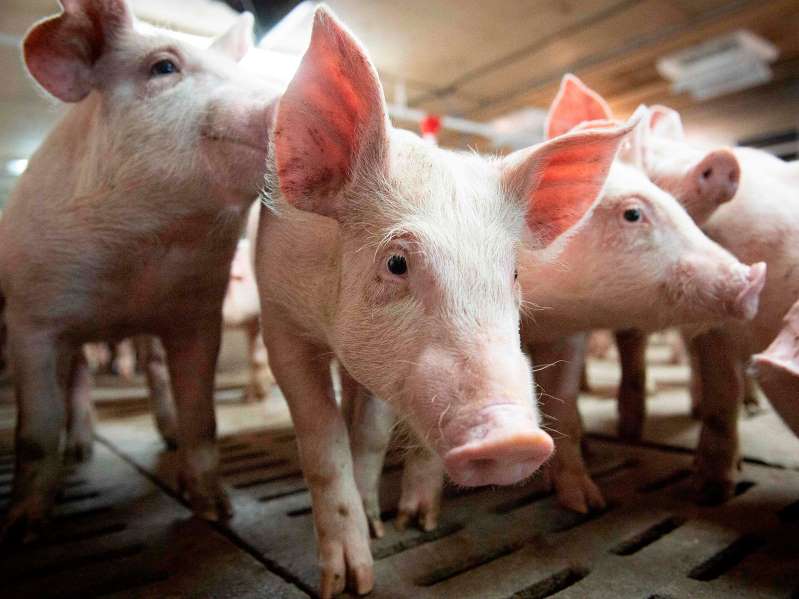 The patient was experiencing mild symptoms and was taken for testing before recovering, Alberta's health chiefs said in statement.

Dr Deena Hinshaw, Alberta's chief medical officer, said the infection was not linked to slaughterhouses but authorities are continuing to search for a source.

“All [past cases] have been linked to direct or indirect contact with swine, and none of the previously reported cases have caused sustained human-to-human transmission,” Dr Hinshaw told reporters on Wednesday, adding: “there is no increased risk to Albertans at this time.”

The case is thought to be isolated though health officials are working to determine whether the virus has spread.

Only 27 cases of H1N2 in humans have been reported worldwide since 2005 though it is known to infect pig herds around the world.

We have 20 guests and no members online