The Lake Oswego Police Department said it received two reports of deer heads near signs, according to a Friday press release.

The first was reported at 9:19 a.m. near a sign backing Biden and his running mate Sen. Kamala Harris (D-Calif.), while the other was reported at 12:23 p.m. next to a Black Lives Matter sign in front of a home, according to the release and NBC News.

Sgt. Tom Hamann, a department spokesman, told The Hill that police are investigating "all possibilities, including that it is bias related." 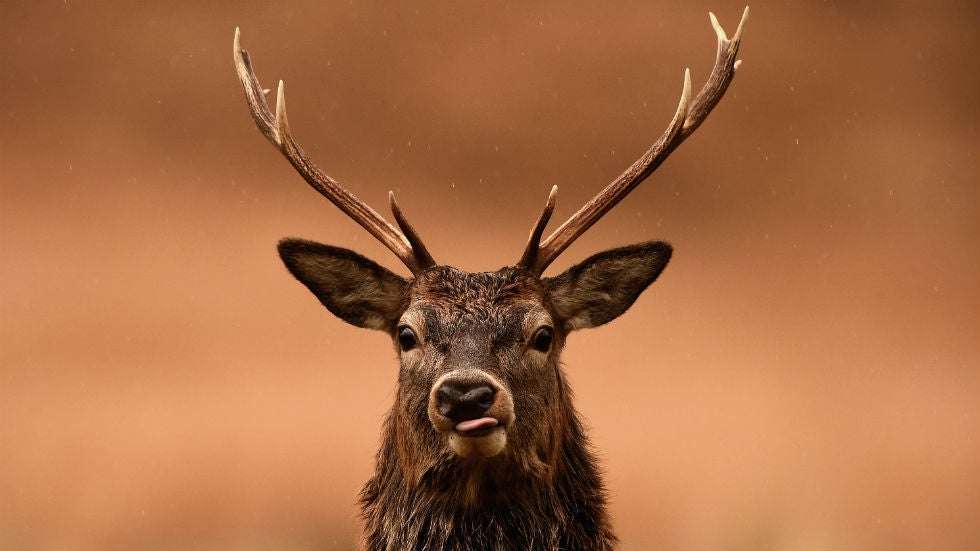 2 deer heads were found in the Palisades neighborhood of Lake Oswego yesterday (10/29), and police are asking for information about the person(s) who placed them. Read more: https://t.co/40MKhpjNhB

A police spokesperson told NBC News in an email Monday that no suspects have been arrested.

Hamann told Oregon Live that police will look into the incidents as potential bias crimes but didn't want to make assumptions.

"Considering how contentious everything is with the election and everything else, people are losing their minds about it and drawing conclusions," Hamann said. "We, of course, have to be careful not to do that and follow the fact where they lead us."

The sergeant also said the department has not ruled out animals leaving the heads by the signs after hunters disposed of them incorrectly.

We have 19 guests and no members online